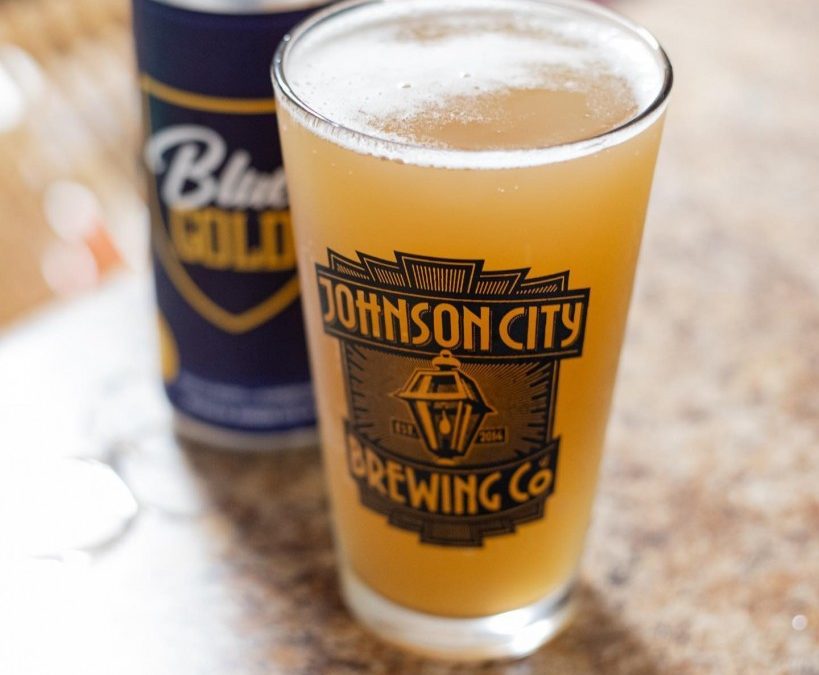 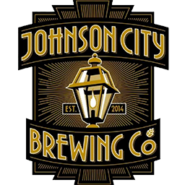 Johnson City Brewing’s story began when Eric and Kat Latham formed the Peyton Street Beer Club. Eric and Kat would invite friends, family, and even strangers over to taste home brew and craft beer from around the world. Great conversations ensued (as they usually do after a couple of brews), and there was always a story behind every beer. After moving to Northeast Tennessee Eric and Kat began looking for the perfect place to setup a brewery and in 2014, Johnson City Brewing Company was born.