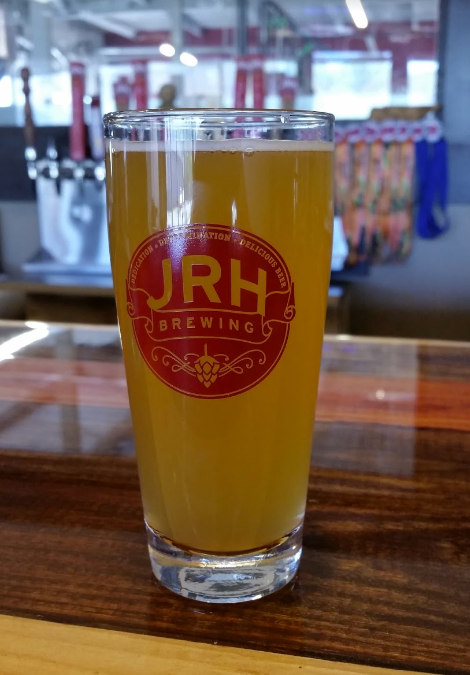 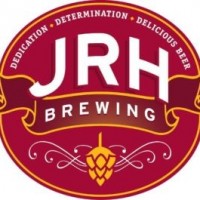 JRH Brewing started as most breweries do, a home brewery with passion. John (owner) got interested in brewing as a high school student during a field trip to Busch Gardens. While other students were studying the physics of the roller coasters, he was engaging in the magic of the brewery tour. He brewed his first batch of beer in college and to say the least, he didn’t see a future in brewing, so he pursued a career in medicine. He worked as a Physician Assistant, PA, for the next several years and realized something was missing from my life, BREWING! He started homebrewing again in 2009, and the rekindling of a hobby quickly turned into a passion. A series of life-changing events forced him to realize that he needed to pursue my dream of opening a brewery. Along with his wife, Jill, they set out to make this dream a reality. “Life is short, don’t wait for the things you want to do”, became their motto.

JRH Brewing is now open at 458 West Walnut Street in Johnson City, TN. The brewery is more than just a great place for craft beer; it is a place to inspire others to follow their own dreams and celebrate their accomplishments no matter how big or small. Look forward to seeing you there!