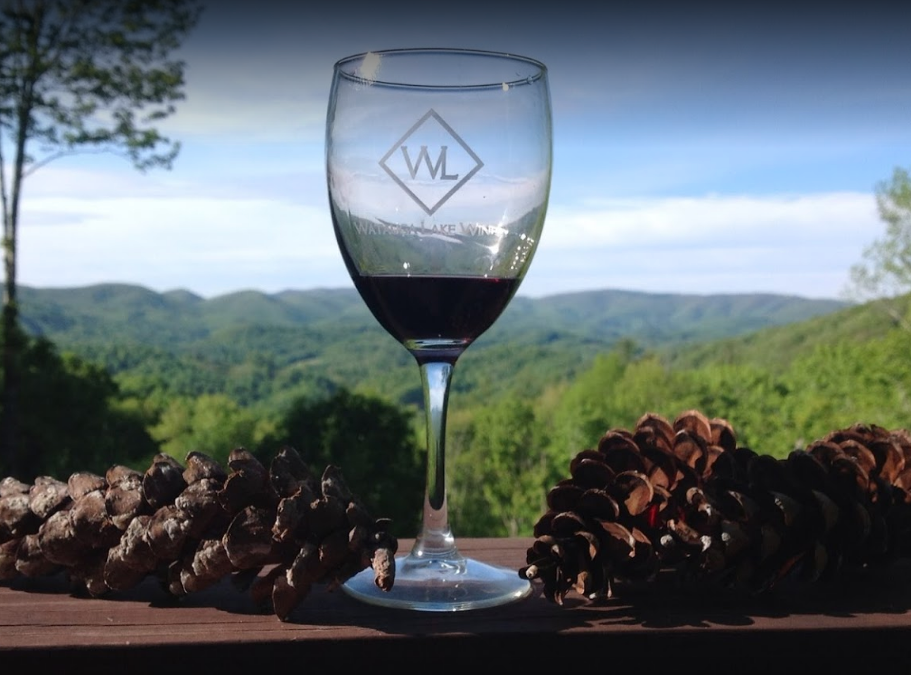 Owners, Wayne and Linda Gay, “retired” to Johnson County, TN, in 2002 after spending 22 years in the Italian import business. During this time, Linda and Wayne, grew to love the mountains and vineyard covered slopes of Italy. When they discovered East Tennessee, they immediately felt as if they had been transported to the Italian Alps. They purchased 35 acres overlooking Watauga Lake and began construction of “Villa Nove”, an Italian inspired farmhouse whose namesake is a small town in northern Italy where their import business began.

In 2005, as Wayne likes to tell it, they decided to plant a few grapevines on the property as landscaping and it simply got out of hand!! The result is “Villa Nove Vineyards” which consists of over 4000 wine grape vines. Wayne made his first wine in 2006 and found that he enjoyed it. Wayne enrolled in viticulture and enology classes in Santa Barbara, CA, Washington State, Cornell University, Surrey Community College and other locations.

When Wayne and Linda purchased the historic Johnson County Big Dry Run Schoolhouse little did they know they would be met by the “ghosts of school year’s past.” The wall of remembrance will take you back in time and has a very special story to tell.
Transformation of the schoolhouse into the Watauga Lake Winery began in 2010 and opened to the public in November 2012. The five-room schoolhouse now houses a beautiful tasting room, an event center that can comfortably seat 100 guests, a full caterer’s kitchen complete with GE monogram appliances where food and wine pairings, gourmet dinners and “hands-on” cooking events take place. The gymnasium now houses the entire wine production area, and tours can be arranged.