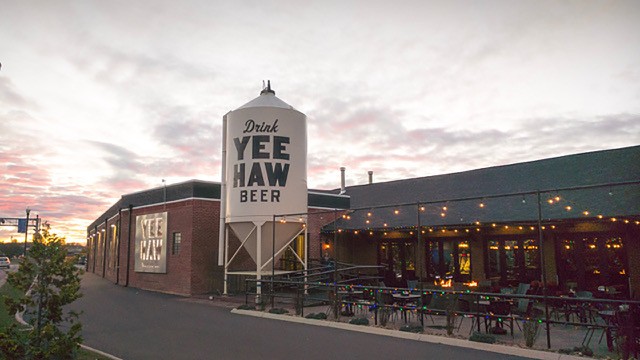 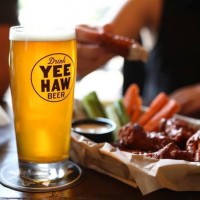 It all began in the heart of downtown Johnson City, TN, in early 2015. With plenty of blood, sweat and tears, a little elbow grease and more than a few beers, the East TN & Western NC Depot, or Tweetsie Depot, was completely transformed. Yee-Haw Brewing Company was born. At Yee-Haw, they like to think they bridge the gap between tradition and innovation pretty well. For them, it’s simple. They take pride in what they do and focus on the flavor. This means creating their own riffs on classic, tried-and-true, internationally beloved beer styles—keeping it in the ballpark of the greats—while making room for their own exceptional home-runs.